Our owner, Don, has been working in the counter-top industry since 2003.  Prior to 2003, he worked as a contractor specializing in kitchen and bath remodels.  He first learned how to fabricate granite at Design Surfacing, where he was the shop supervisor.  Unfortunately, that company closed the late part of 2010.  Don was offered jobs by other granite companies in the area.  He decided that he would be better off creating his own company in order to support his family.

He then opened Artisans of Stone, now a family operated company, in February of 2011.  In the course of his career, he has fabricated or overseen the fabrication process of over twelve-thousand jobs.  Of those twelve thousand, twenty-eight hundred have been at Artisans of Stone.  Artisans of Stone offers handcrafted quality, where most granite fabricators use machines to polish and build their counter-tops.  Don is a true artisan.  He is an artist so his attention to detail is like no other.  Don has also been recognized by granite and quartz distributors as one of the best fabricators in the Mid-Atlantic region.  He can do things with granite that no one else can. Don is a perfectionist and the beauty of his work shows it.  His main goal is customer satisfaction, whether you are a customer who spends one dollar or a customer who spends thousands of dollars.  His reward is a happy customer who LOVES their counter-tops. 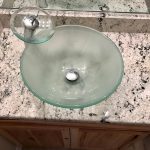 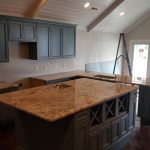 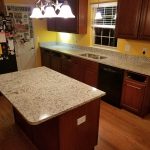 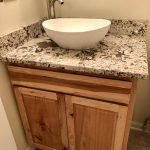 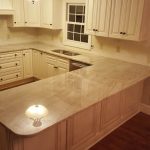 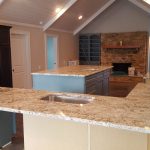 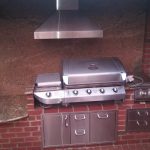